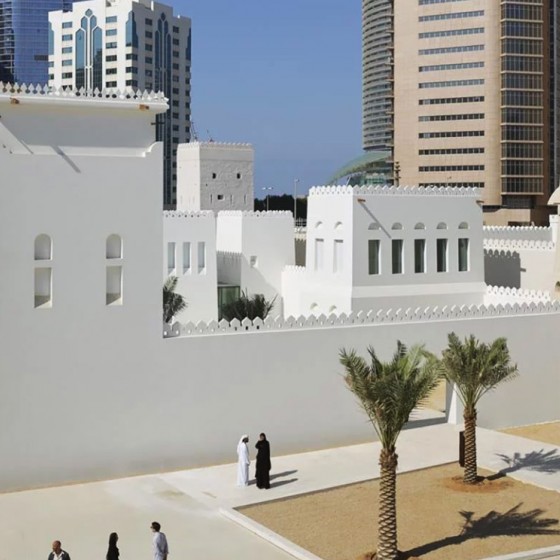 THE OLDEST BUILDING IN ABU DHABI

Constructed in 1761 this old watchtower is the center of Abu Dhabi. After 11 years of restauration and renovation works it finally opened its doors to the public in December 2018. The monument shows the development of Abu Dhabi from a small fishing village to a modern metropolis. On display are items and artefacts that date back as far as 8000 years but mainly it will give you a glimpse of what governmental and presidential life in Abu Dhabi has been in the 18th and 19th century as the fort used to be home to the ruler and at the same time seat of the government.

The building consist of the inner fort which was constructed in 1795 and the newer outer palace, constructed in 1935. It now houses a museum displaying artefacts that show Abu Dhabi´s fishing and pearling history.

Surrounding the old fort is a beautiful park and the National Consultative Council and House of Artisans. In the house of artisans you will find traditional Emirati handicrafts such as khoos, sadoo and talli. All this is in the ticket price included. 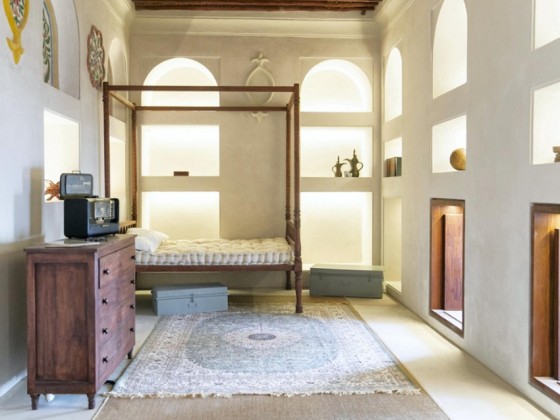 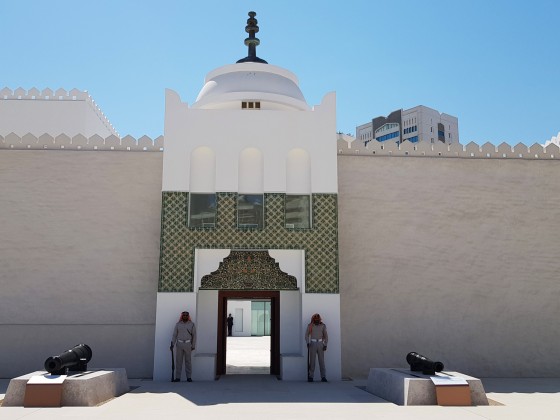 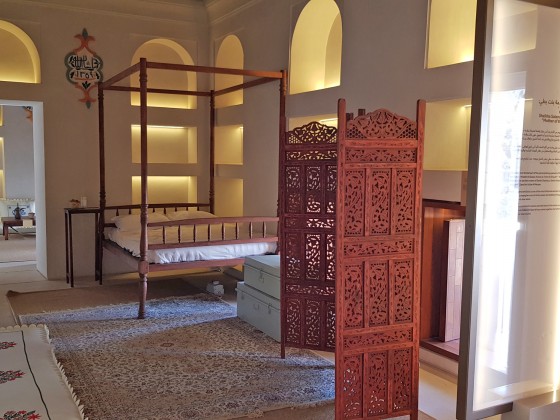 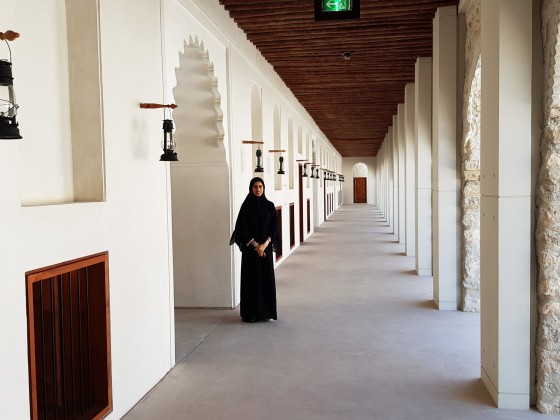 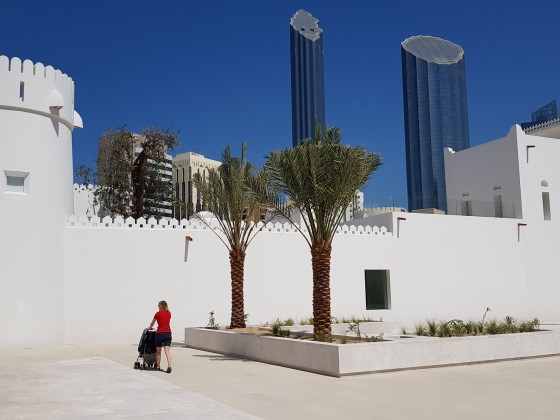 You can also visit the neighboring Cultural Foundation which displays beautiful work of arts.